Have you ever thought about what happens to urine when you flush the toilet? For most people this probably hasn’t ever crossed their minds, but for LiquidGold this was where it all started.

Urine is in today’s society thought of as a waste product. It goes straight from your toilet to a waste plant where it is treated and disposed of. This process is both expensive and can cause nutrition pollution when the treated wastewater is disposed into the ecosystem.

For LiquidGold this process seemed insufficient and unsatisfactory.

Turning urine waste into a business model
LiquidGold started as a solution to the water challenges that occurred in their home country of South Africa. One of the massive challenges was water shortage, which Orion Herman, CEO & Founder of LiquidGold, decided to address by creating a waterless urinal.

However, while researching the possibilities of creating a waterless urinal, LiquidGold found that the procedures of urine waste had both negative impacts and unused potential.

With this knowledge, they found that instead of directing urine waste to wastewater treatment plants, the urine waste could instead be reused and transformed into a powerful fertilizer. This meant that they could both save water and contribute to sustainable farming with one business model.

As they started pitching the idea to the market, they noticed that the agricultural industry was very interested due to their continuous search for alternative sources of fertilizing. However, not all businesses were impressed:

“It is an icky factor nobody likes talking about” – Orion Herman

They realized that they needed to do something to make it more sellable. And after going back to the drawing board, they came back with better numbers and a new terminology. And then things started to happen.

Which startup emerges as the leading Dutch Impact Maker? Tune on October 29 to find out
Get your FREE ticket! 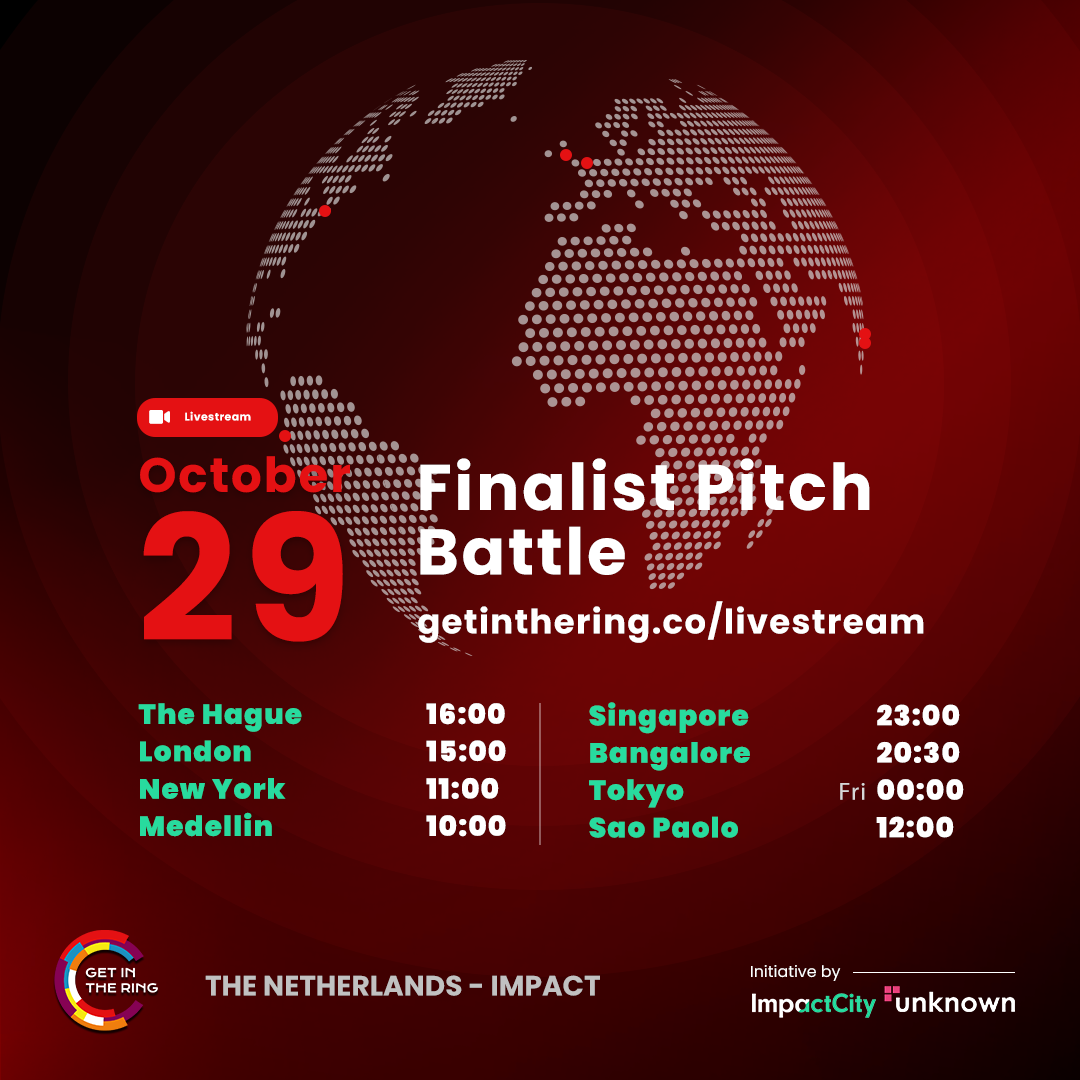 The future of urine waste
LiquidGold has been on the market since 2014 and has since then installed 5000 waterless urinals. This has resulted in 4 million liters of drinking water saved that would otherwise have been used in the urinals.

But the future holds much more than that.

To reach their goal of a sewerless city, LiquidGold has in addition to the waterless urinal and urine-based fertilizer also introduced a waterless (urine-only) toilet and is determined to look into the whole waste stream to find alternative ways to use the waste.

But to do that, the company is now looking for sound investors to be a part of their urine waste adventure. Because urine waste IS “liquid gold” and should be treated like it.