Almost eight months ago Eric Yoon Kim, the CEO of DOT became the global winner of the Get in the Ring competition in the heavyweight category.  We sat together with Eric to hear what he has been doing after receiving this precious title.

The DOT watch is about to revolutionize the future for visually impaired. The DOT smartwatch communicates with your phone via Bluetooth. It uses magnetics and grid of pins that transform into 4 Braille symbols in a speed you want them to. That makes easier for visually impaired to understand the messages they are receiving on their phones. So no longer using Siri to read the messages on their apps. It is an innovation in Braille which is  easily accessible and cheaper than the alternatives on the market. DOT is already supported by celebrities such as Andrea Bocelli and Stevie Wonder.

The company dates back to 2015  when a team of 12 people started, but the Braille Smart Watch has been in development for over a year and a half. The staff is comprised by people who have been in the hardware development of actuators, magnetic, and Haptic technology for over 20 years, and by software developers who translate diverse languages into Braille.  This is how DOT watch was born.

So what happened since winning the final? 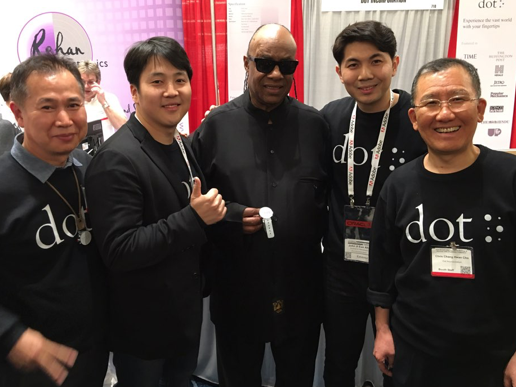 The week after the global final Eric went to CSUN in San Francisco, where he met Stevie Wonder, who became the first ambassador of the DOT smartwatch. There will even be a Stevie Wonder edition of the watch!

The DOT watch is even worn by Andrea Bocelli in a T-Mobile commercial. 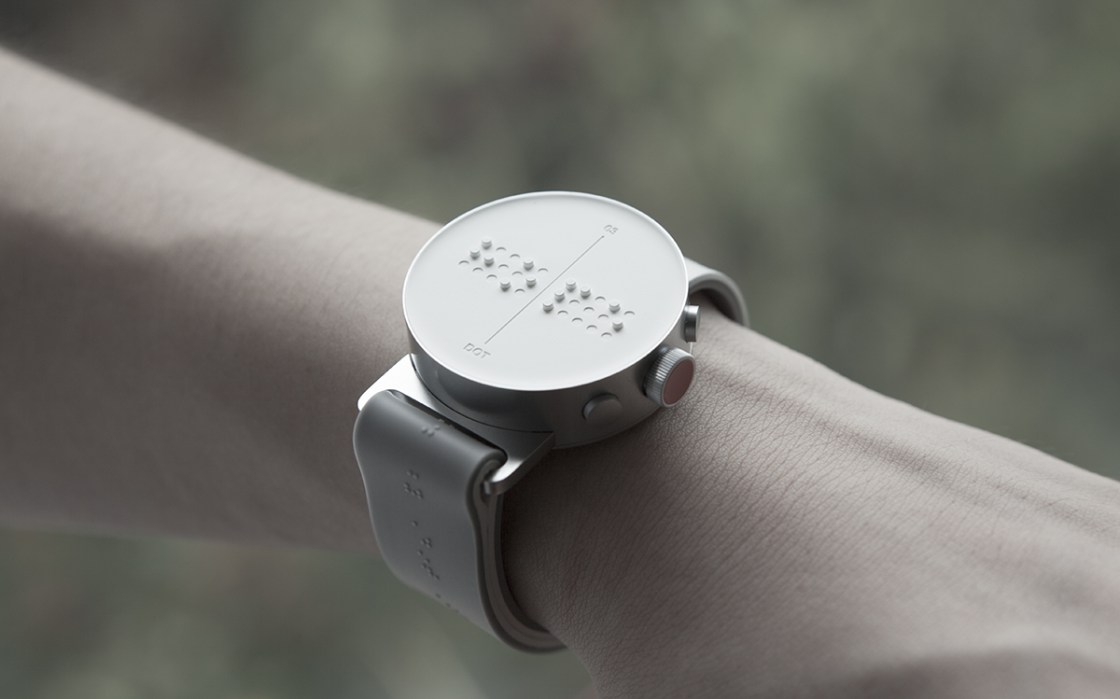 Currently they have contracted 10 countries to distribute their products and already received thousands of pre-orders to be shipped in December 2016. DOT is currently developing a DOT pad right now, together with Google. 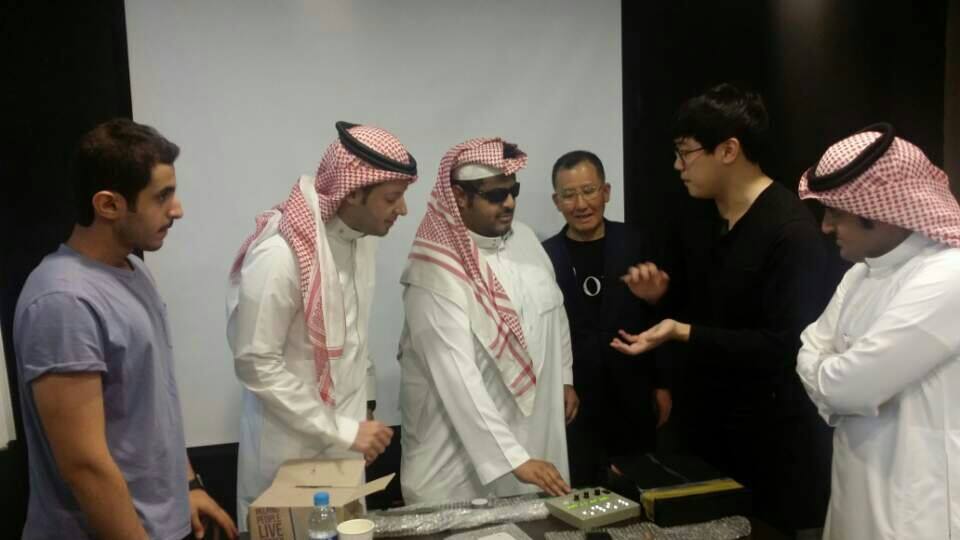 Meeting with STC, the Global Sponsor of the Get in the Ring Foundation, to talk about expanding to the Arabic market. 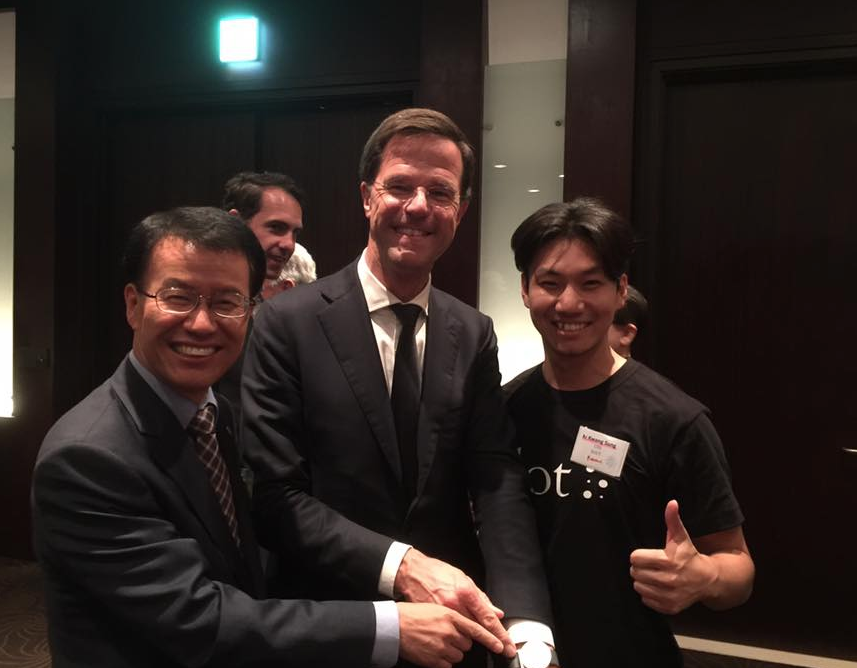 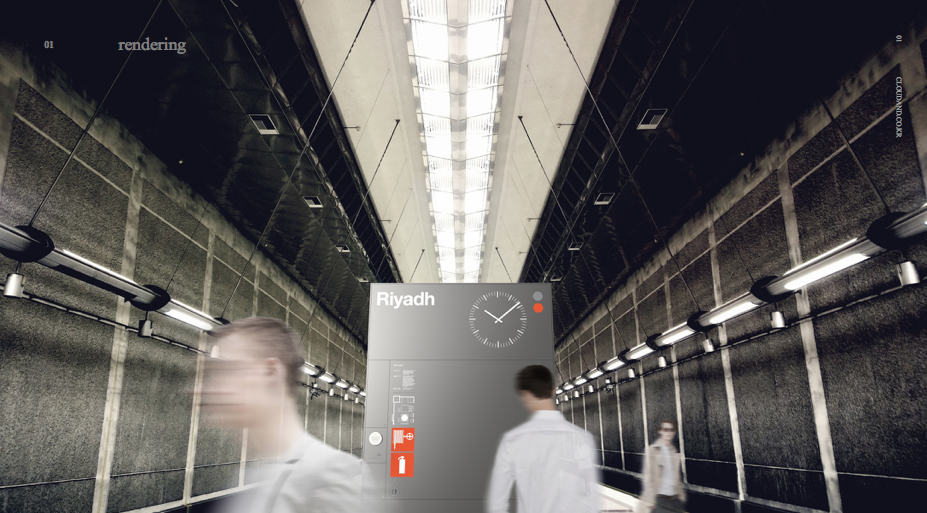 DOT is working on new integrations with the DOT smartwatch with IoT. Together with the Riyadh government they’re doing a pilot to integrate the DOT system in the new metro network in the city. The watch will guide you to the right platform by using beacons, notifies you when the metro is arriving and when to get out.

DOT’s video won an award both on product design and an award in the innovation category in 2016 Cannes Lions Festival.

Last but not least, DOT finalized series A funding round of $6.3M with Idea bridge and Korean Industrial Bank.

What being the Global Heavyweight winner the Get in the Ring competition meant?

DOT made it to be a word of mouth. They are already globally recognized as a provider of assistive technology and have received thousands of pre-orders from buyers around the world. What it needs further is exposure, marketing power support and external contacts to distribute their product as much as they can.  You can now pre-order DOT watches online as the first batch is planned to be delivered in December. What a great present for Christmas!