Last week of September, StartupFest Europe took over the Netherlands with a wide spread of events. The theme was “Global Challenges, Startup Solutions” and the vision for this event was to connect startups with corporates, governments and investors in the ability to solve challenges and change the world for the better.

It was the second time that StartupFest Europe was organised as a nation wide festival of events in the Netherlands. This time around the events were based on verticals such as FinTech, MedTech, New Materials, Impact, and New Energy.

The overall theme of this years events was “Global Challenges, Startup Solutions”, which is based on the idea that startups can and will contribute to making the world a better place, regardless of how cheesy that sounds. But what Global Challenges were actually addressed at these events? We chose three:

Malaria at Impact Startup Fest
Nearly half of the world’s population is at risk of malaria making it a huge global challenges. One of the ways to avoid death is by early diagnosis and prompt treatment. To do so the startup company Momala has developed an app that can detect malaria, with 98% accuracy, from a photo from a smartphone! This app is a fast and inexpensive way to diagnose malaria and can have great impact in areas where expensive microscopes, usually uses to detect malaria, are a rarity.

Ocean pollution at CapitalFest
At CapitalFest CEO & Founder of The Ocean Cleanup, Boyan Slat, was interviewed about his mission of developing advanced technologies to clean the world’s oceans of plastic. In May this year his company introduced an improved technology design that will increase the efficiency of the system, expecting the cleanup process to be half the original time (read more). With this Startup Solution, The Ocean Cleanup is trying to solve the Global Challenge of the pollution of the oceans in a way that is innovative and never seen before.

100+ events and 25,000 startup applications from 107 countries - it all comes down to the final two. Catch the livestream at 2PM GMT on April 14.
CLAIM YOUR VIRTUAL SEAT HERE! 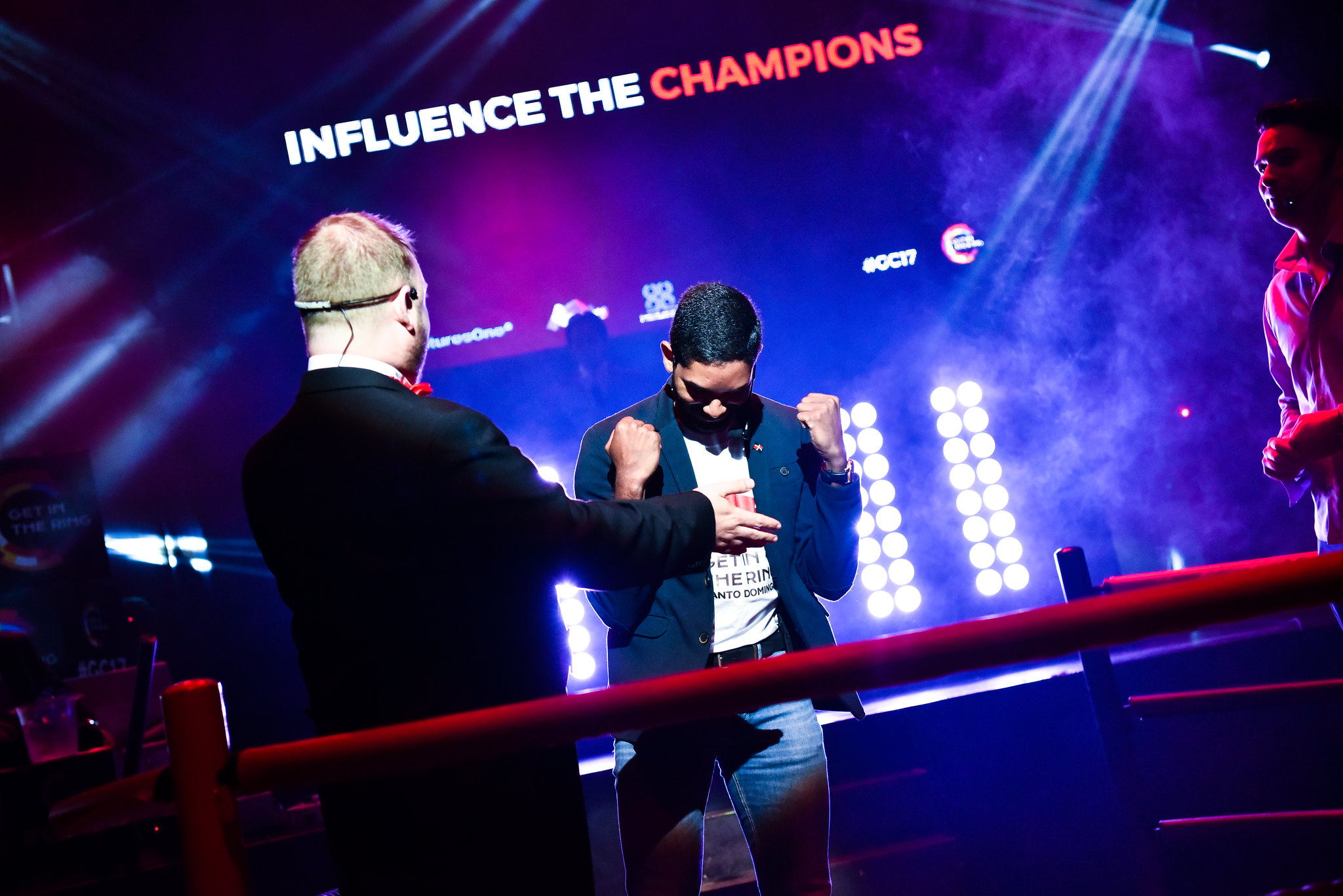 Energy storage at EnergyFest
During EnergyFest, the winner of Shell’s New Energy Challenge was announced. The winner, Brill Power, presented a Startup Solution to the Global Challenge of transitioning from fossil fuel to new energy. In effort to transit to new energy, an improvement in energy storing is needed to comply with the global energy demands. By creating an intelligent control system that functions as a “brain” for multi-cell batteries, Brill Power has created a way to extend the lifetime of a battery by 60%, allowing new energy to better meet the needs.

These Startup Solutions were only a small portion of what was presented at the different events. Big ideas and innovative solutions were introduced by startups to show that they are eager and willing to do their part in changing the world.

Apiax is Making the Regulation World Accessible and Easier for Everyone