Foreigners in the UAE represent around 88% of the population. So-called blue-collar workers (low-income migrant workers) are taking up for the majority of this percentage. These people have traveled thousands of miles to support their families financially, however, a portion of the money they send back every month gets lost in exchange rates, banking transactions and remittance agencies.

We are happy that there is finally a startup that can offer a solution to this problem – NOW Money! NOW Money is one of the winners of Get in the Ring Abu Dhabi. The UAE-based team have created a payroll solution for corporates, which provides app-based accounts and remittance services for its employees.  Today with us is the Head of Product –  Anastazja Kociolkowska who will take us into the depths of FinTech industry.

STORY
The co-founders of NOW Money Katharine Budd and Ian Dillon moved to Dubai with a bright idea in their heads to start a company within the FinTech industry. After months of research they discovered  that there are thousands of workers who don’t earn enough to open a bank account. As the remittance market in the GCC is huge at $103bn (second only to that of the US) 70% of the population is misrepresented and has no reach to a banking solution! For Katharine and Ian it was clear that they need to create a solution for this problem[AK3] .

HOW IT WORKS
Financial services can be tough to get your head around at the best of times, so let’s take an example to illustrate how it works. Let’s imagine Abdul, originally from Pakistan, who is working as a driver for a local UAE delivery company. Currently, he gets his salary paid directly onto a prepaid card every month, which he can only use to withdraw cash at an ATM. He then takes his hard-earned cash to a traditional exchange house, waiting in long queues and being charged high fees, to send it back to his family in his home country. Now let’s assume he is using NOW Money. This time, his salary is paid by his employer into his own NOW Money account, which he can access by using his NOW Money debit card as well as his NOW Money app. Through the app, Abdul can send money to his loved ones on his phone, when it suits him, whilst saving a significant amount of money. He can also top up his mobile, check his previous transactions, and overall gain more control of his finances. 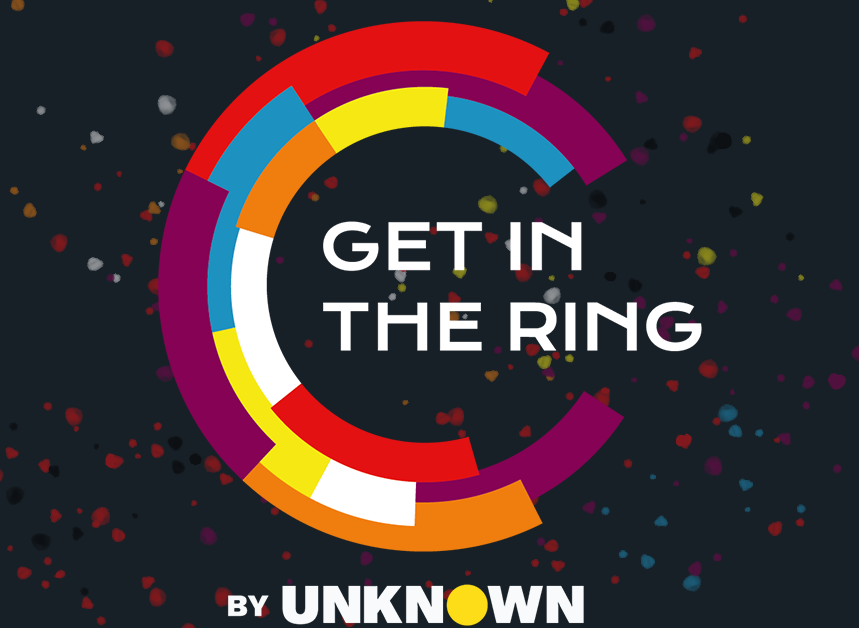 SUCCESS
Let’s talk business now! NOW Money has already soft-launched with select test groups, made up of employees working for its signed clients. In other words, the startup is already succeeding in making a difference for families in the Philippines and Pakistan,

“On average we can save users in excess of AED 1,000 each per year  – in the Philippines this means five years of secondary school fees, in India this is five months’ worth of medical care, and in Pakistan this is roughly equal to four months’ grocery shopping for a family of four”

These select test users will act as ambassadors of the app within their organisations once NOW Money launch fully in Q2.

CHALLENGES
As with any product, preparation and market research are key. However, there is a limit – in the end, the customer decides whether or not the product really is good or not. Priority number one for NOW Money is to have their app as simple and intuitive to use as possible. Soft launch has given them a good sign that the team is on the right track in creating an app that is both convenient, functional, and quick and easy to use for a variety of nationalities.

“For us, it is crucial to create our app for our customers, not for us. So we need to forget what we’re used to and understand what they want, and what they like – the best way to do that is just to ask, which is what we’ve done! Trying to combine feedback from such a broad range of cultures is a challenge, but it’s worth it!”

CONNECTIONS
Last but not least, finances. The startup received seed investment in June 2016, so now is seeking Bridge investment before starting its Series A round of funding later in 2017. It’s looking for people who can take them to the next stage of their journey. Are you the person there are looking for? Contact us at corrinke@gitr.co and we can make it happen!